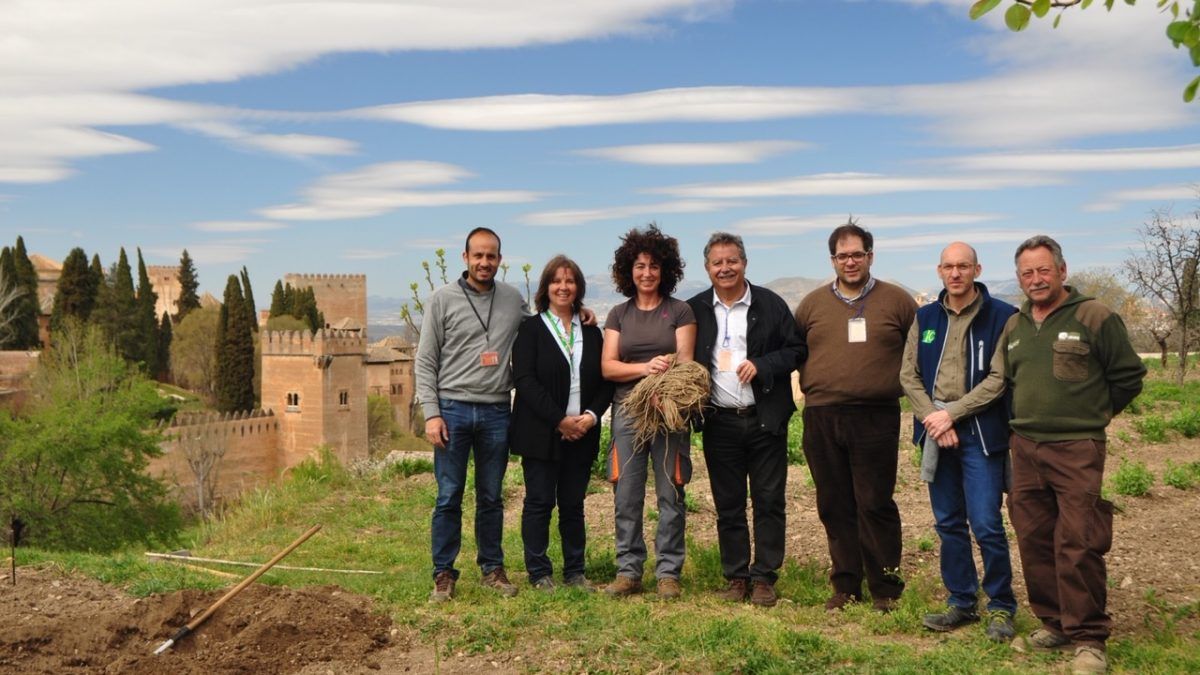 The medieval gardens in Generalife have started growing Huétor Tájar asparagus again, following the planting of 175 crowns provided by the Regulatory Board.

Asparagus is originally from the Mediterranean region and it is known to have been used since the times of ancient Greece. On the peninsula, asparagus was grown by the Arabs, who considered it a delicacy in Nasrid Granada, as recorded in the Andalusian agricultural texts of IbnBassal, al-Tignari, and IbnLuyun.

The monument “promotes research and diffusion of the Generalife Gardens, establishing local and historical species and cultivation methods from the Andalusian and Nasrid time”. Therefore, from now on, the Alhambra can once again have in its gardens a “unique product, as is the Huétor Tájar wild asparagus”. 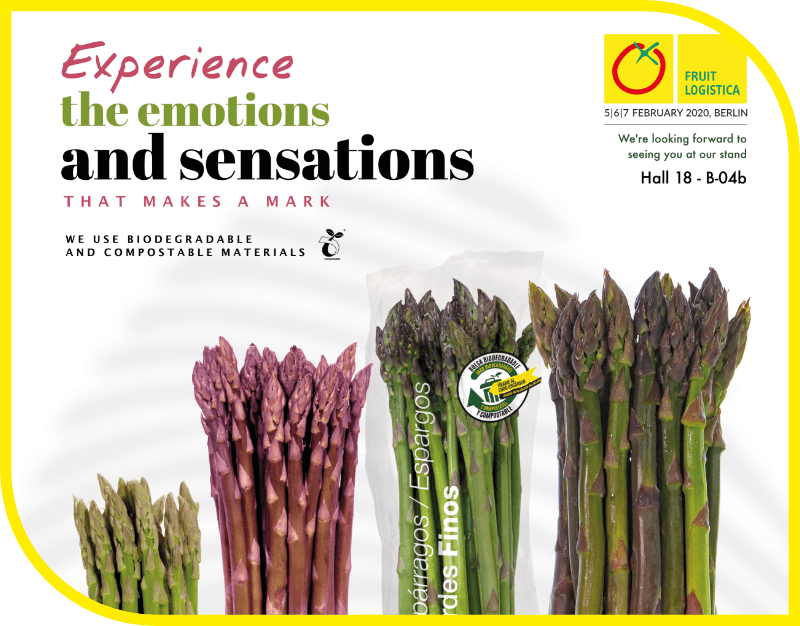 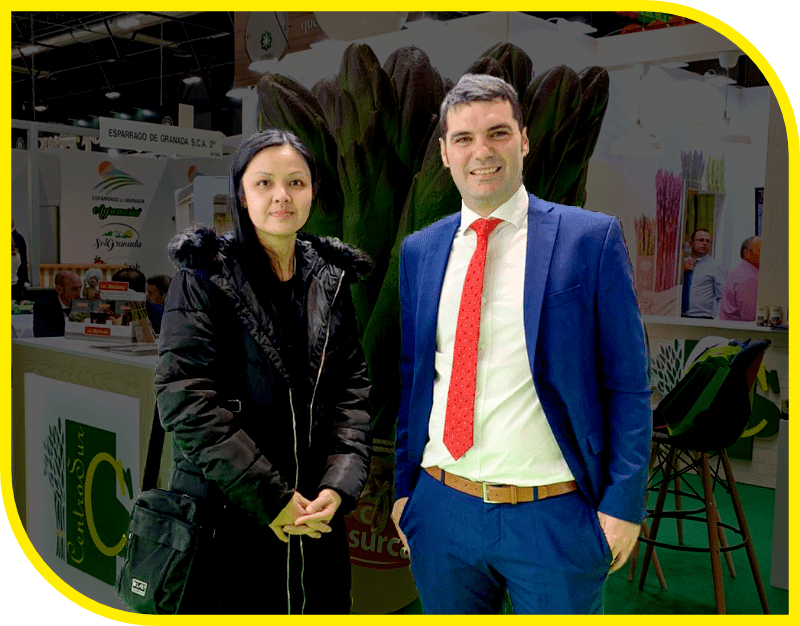 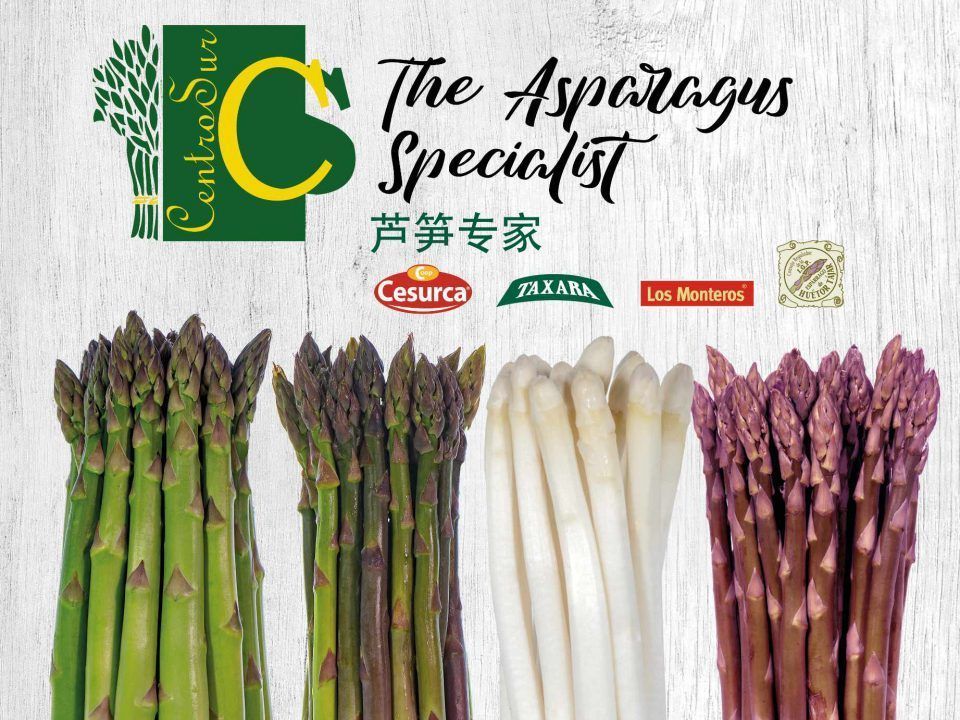 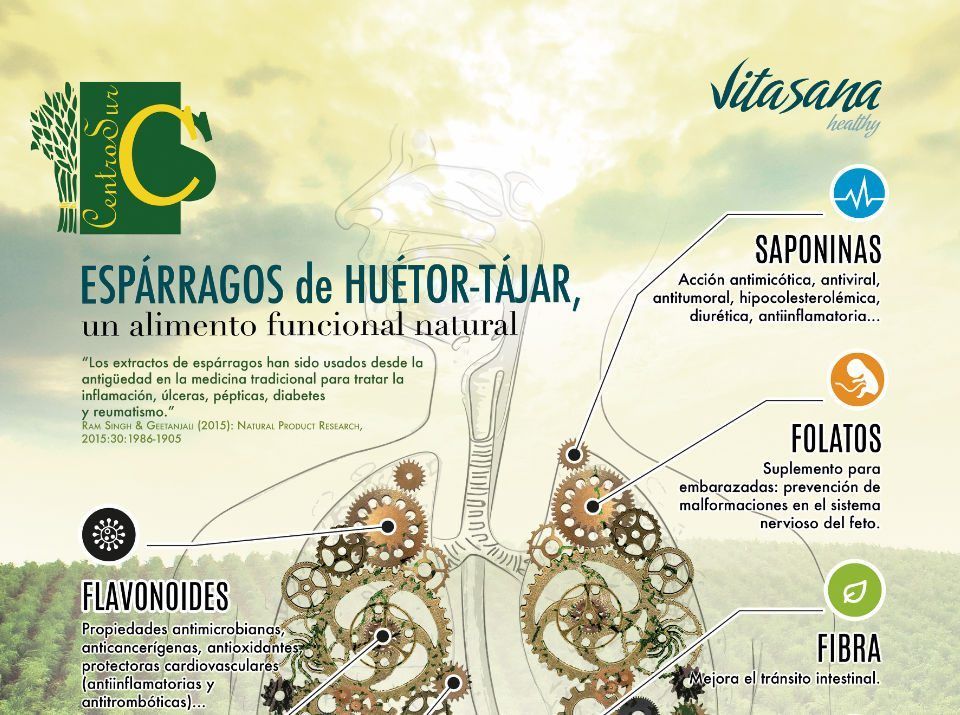