CENTRO SUR S.C.A. tells the story of the passion of a group of people in the town of Huétor Tájar for the traditional products of Andalusian fields.

In the 1960s, a group of growers got together to sell their precious asparagus. Sales were made using small vans and buses to other autonomous communities, especially Catalonia, where there were many people who had emigrated from Huétor Tájar and Granada in general, who knew the product.

After this difficult beginning, the first cooperatives were formed in the mid 1970s. One of these was Centro Sur S.C.A., which allowed growers to improve the quality of the product and boost sales.

From the time that it was formed in 1977, when the cooperative had 38 members, the company has not stopped growing. Today, it has over 1200 members, thanks to its commitment to quality and service, plus over 40 years of experience in the sector, which has brought the company renown on an international scale.

Our main feature is our ability to adapt to new needs in the market, responding to our clients in real time using advanced technology. And we do this while maintaining environmentally responsible practices.

Centro Sur is born in Huétor Tájar, to the west of the fertile and ancient meadows Granada and one of the most important town in the western Granada region. 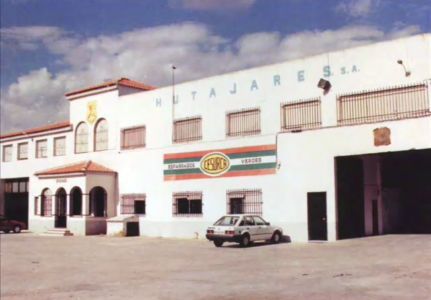 In 1985 we started preserving our products and selling them under the Cesurca and Los Monteros brands. 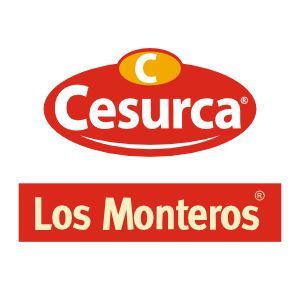 In 1986 we presented Centro Sur at the Alimentaria trade show in Barcelona, one of the leading trade shows in the world. 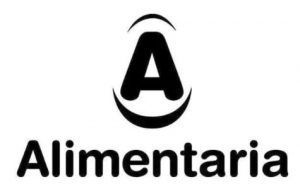 In 1988, we made our first export of fresh asparagus to Perpignan (France) and Ventimiglia (Italy). 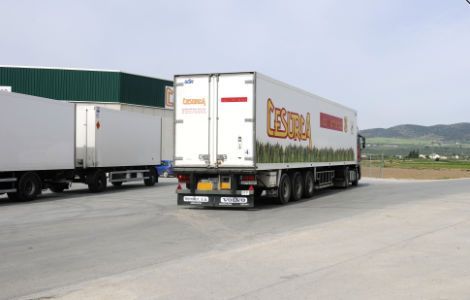 Huétor Tájar asparagus is recognised by the Council for Agriculture and Fishing, which approved the Regulation of the Regulatory Board and Specific Denomination. 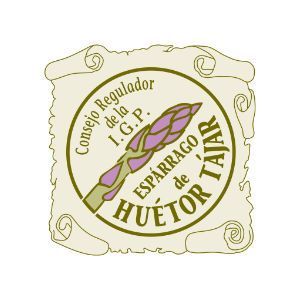 In 1997, the cultivation of artichoke started in Vega de Granada. 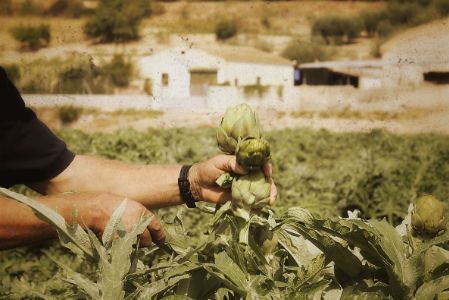 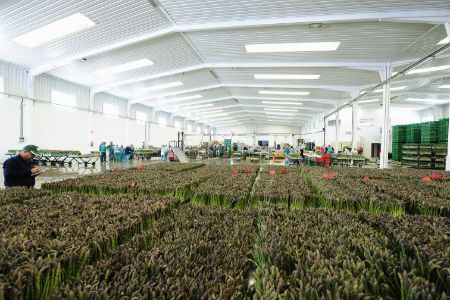 We started importing asparagus from Peru and Mexico, which allows us to employ a specialist workforce that can work with produce all year round. 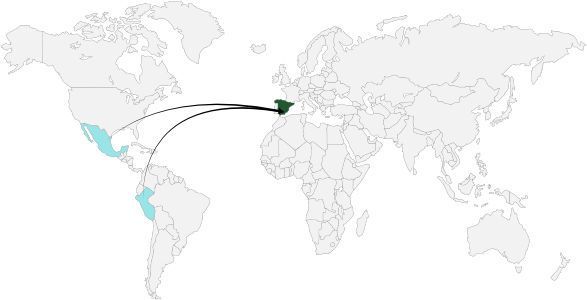 In 2010 we received the Innovation Award for our asparagus marmalade. 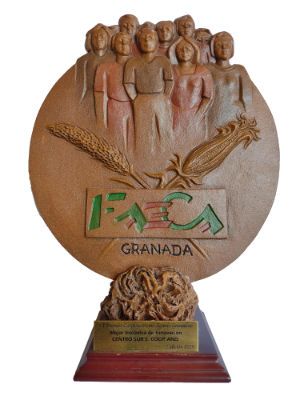 We received the Rainbow Award for the Best Cooperative, awarded by the Council for Economy, Innovation, Science, and Employment of the Government of Andalusia. 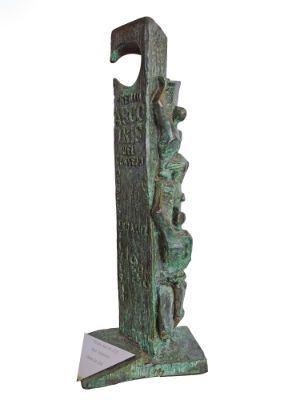 In 2018, the first exports to Asia were made, specifically to Hong Kong. 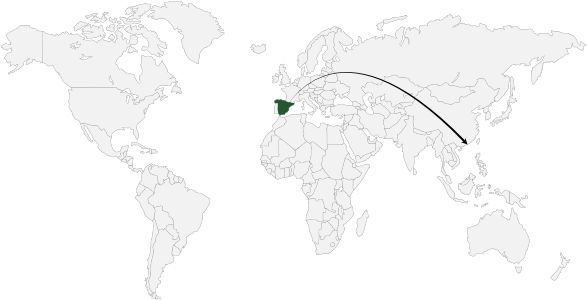 In 2019, the first exports to Canada and the Middle East were made. 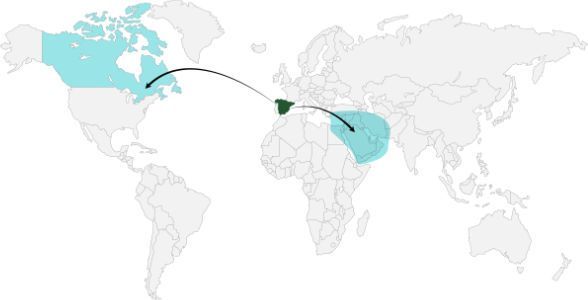 From the start and until today, Centro Sur, Sociedad Cooperativa Andaluza has been made up of many men and women.

We want to highlight their guidance and support over this time in creating the Story of a Passion, Huétor Tájar asparagus and Centro-Sur, Sociedad Cooperativa Andaluza.

Centro-Sur, Sociedad Cooperativa Andaluza, is a ship steered by Presidents supported by the Founding Members and the effort of over 1200 Cooperative Members, and every day its presence and strength in the European markets grows.

Everything the company has achieved and what it will achieve would not be possible without the vision of the Founding Members and human capital of our cooperative.

Centro-Sur, Sociedad Cooperative Andaluza, wishes to pay tribute to these men and women who laid the foundations to build the leading company in Europe in the production of green asparagus and wild asparagus, the latter being famous and known as “Huétor Tájar asparagus”.

Each of our PRESIDENTS is an example for future generations. 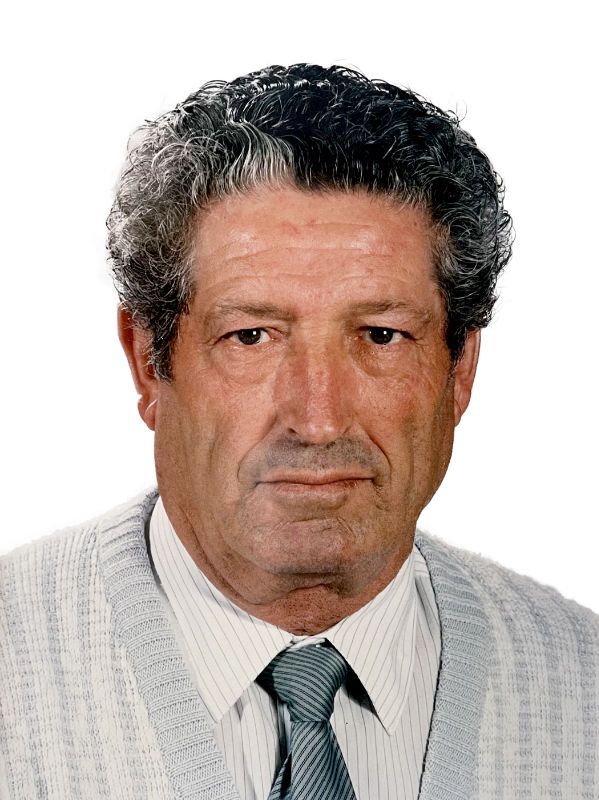 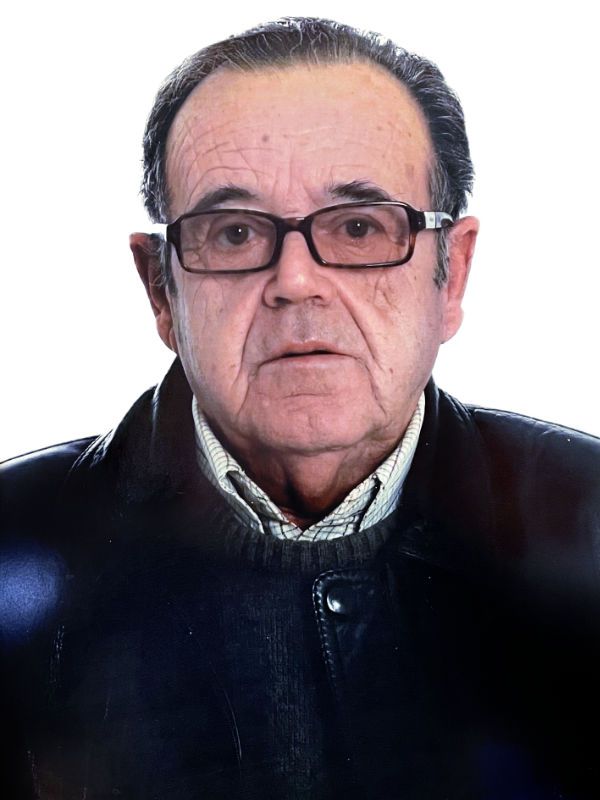 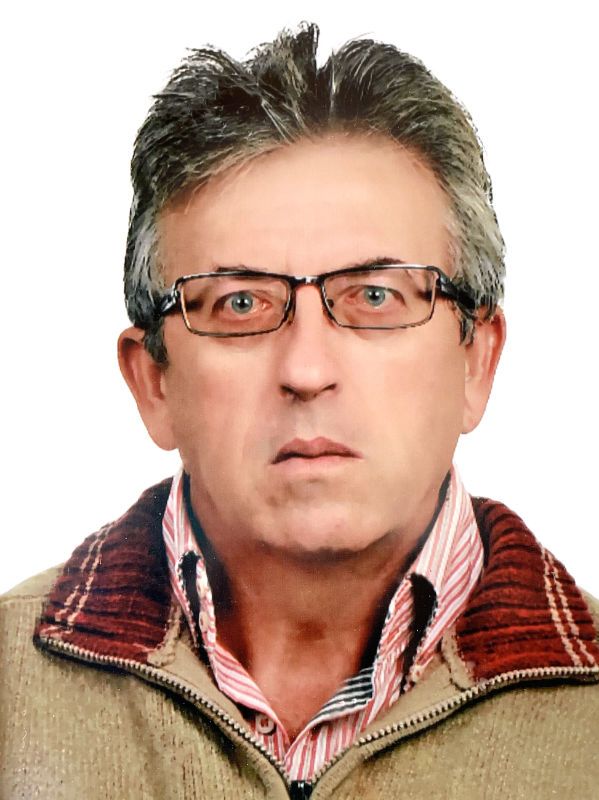 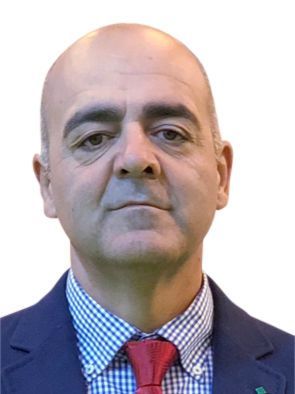 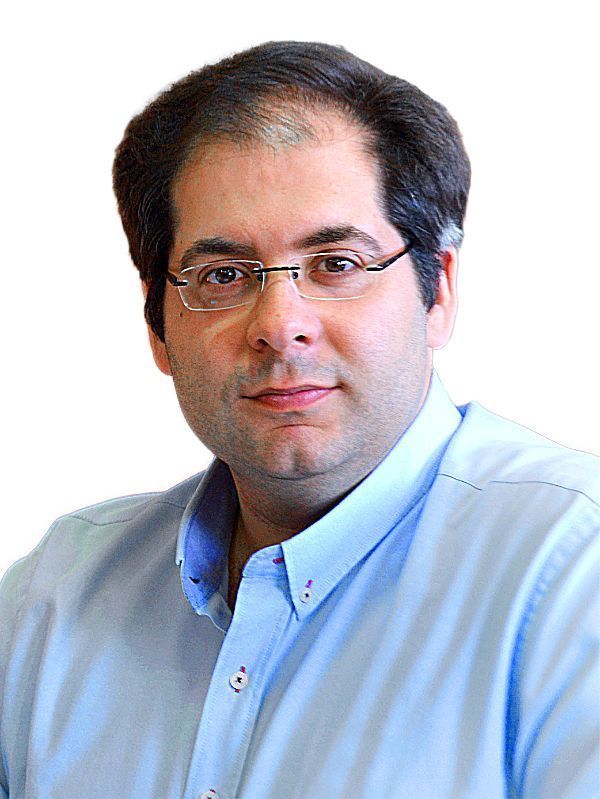 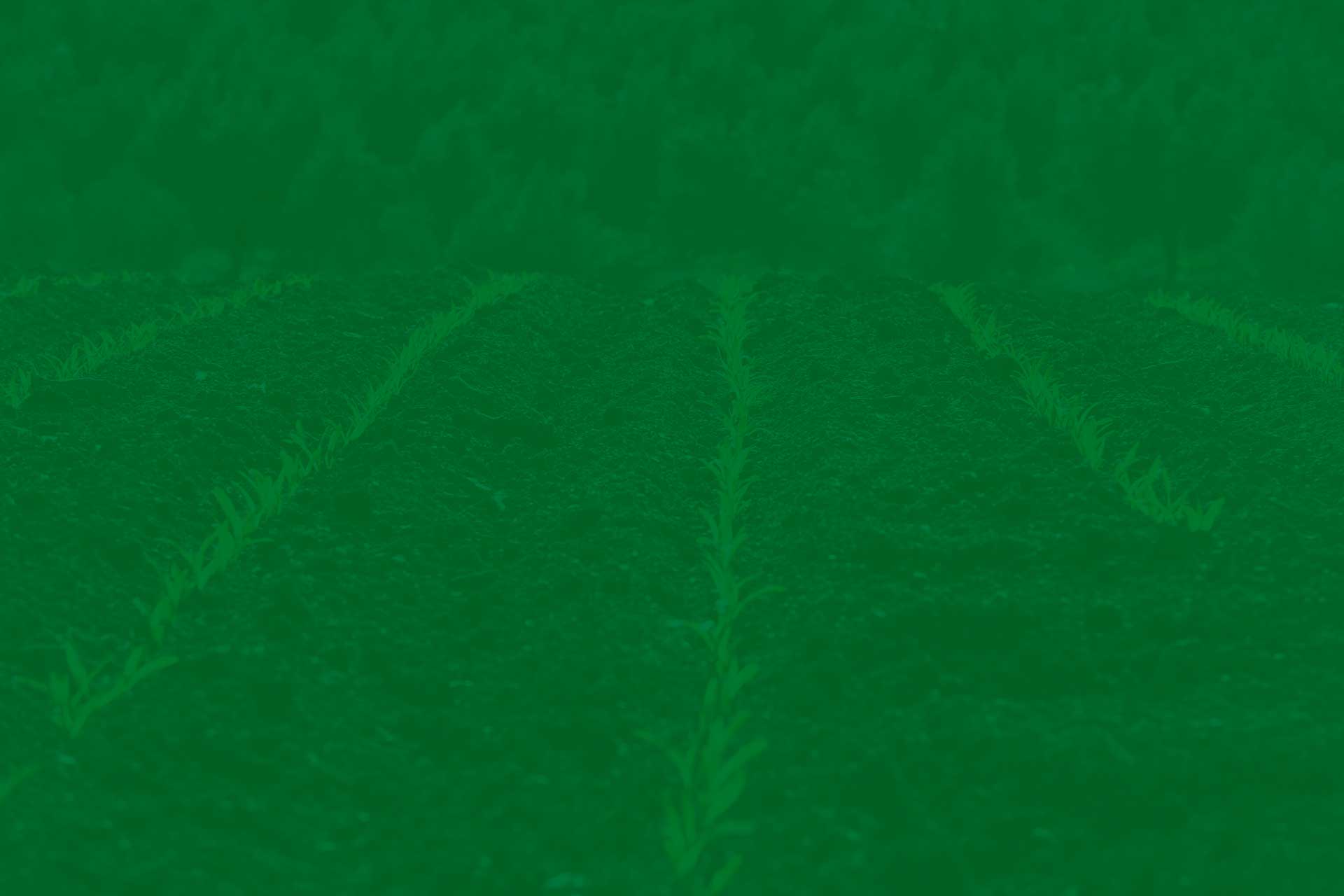 Members of the first Management Board